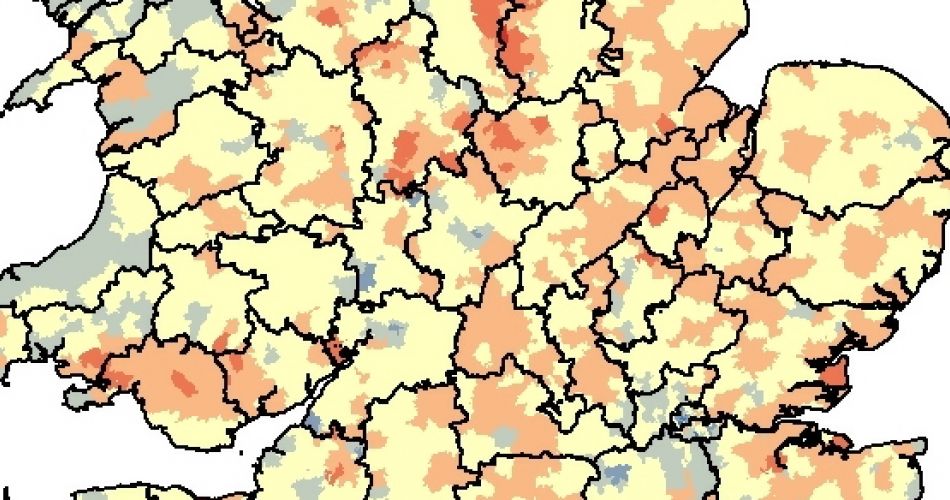 Great Britain (GB) experienced considerable increases in immigration from Europe and other parts of the World during the second half of the 19th and early 20th century. These coincided with unprecedented changes occurring in mortality and fertility in the society. Interestingly, the demographic behaviour of migrants and their fertility in particular have previously received relatively little attention in historical perspective in Europe. In this paper, our aim is to explore migrant fertility patterns in GB from 1881–1911, and to investigate the role of various individual- and contextual-level factors influencing differences in fertility amongst first-generation migrants. We use individual-level census data for England and Wales from 1881–1911 and for Scotland from 1881–1901 as well as district-level mortality data. We find significant differences in fertility between different migrant groups and the native population. First-generation migrants from Northern and Western Europe had lower fertility than those born in GB, while, in comparison, marital fertility amongst Eastern European migrants was considerably higher. As expected, there was less variation in fertility levels of migrants who had only moved between England, Wales or Scotland. Our findings indicate that socio-economic and residential differentials explain some of these disparities in migrant fertility, but not all of them.

Appearance: Meet the author of “Per terra e per mari”

Appearance: Meet the author of “Per terra e per mari”

Fifth Conference of the European Society of Historical Demography

Fifth Conference of the European Society of Historical Demography